For complex situations there is a great encroachment calculator here:    PROOFSAFE TPZ CALCULATOR 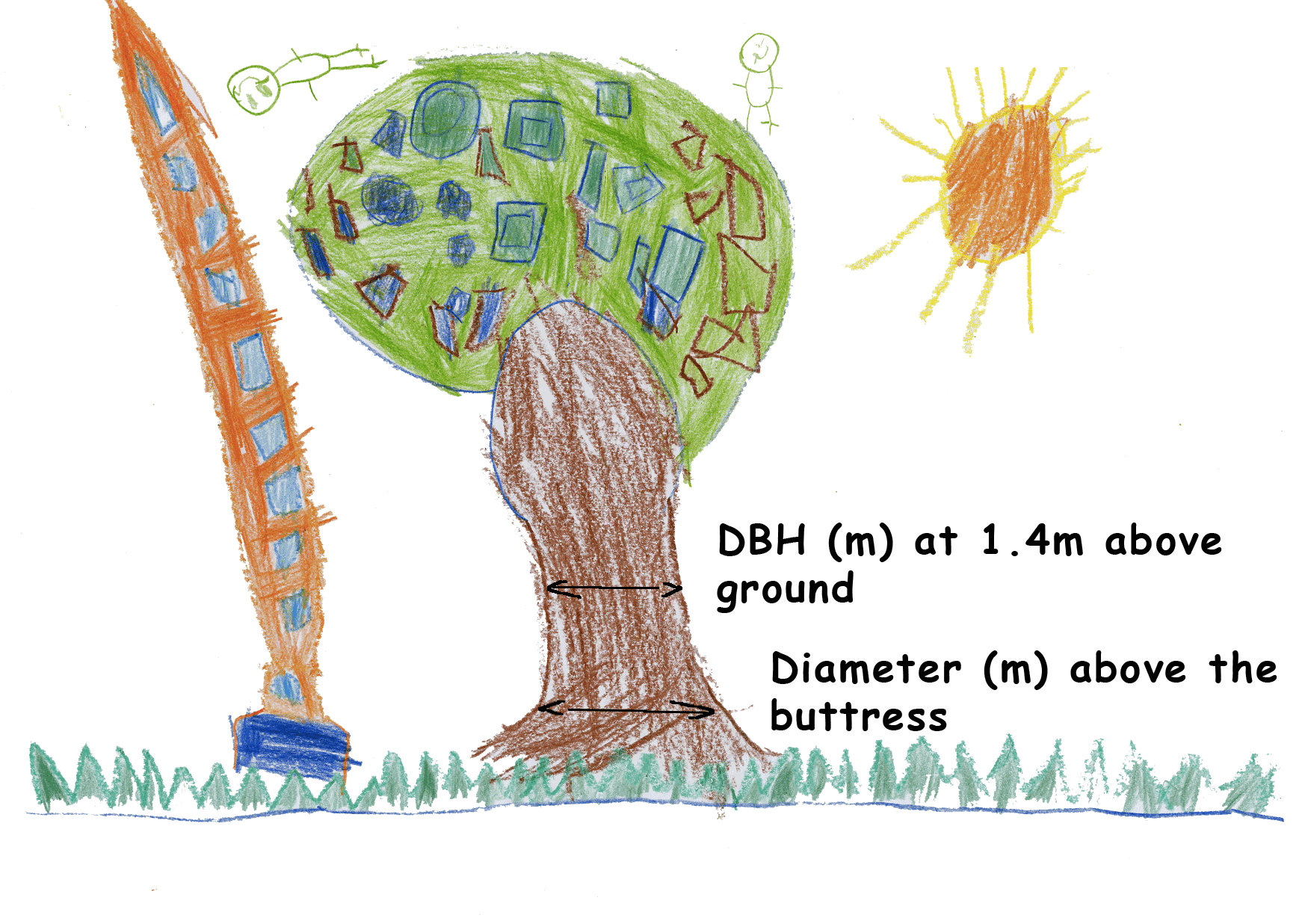 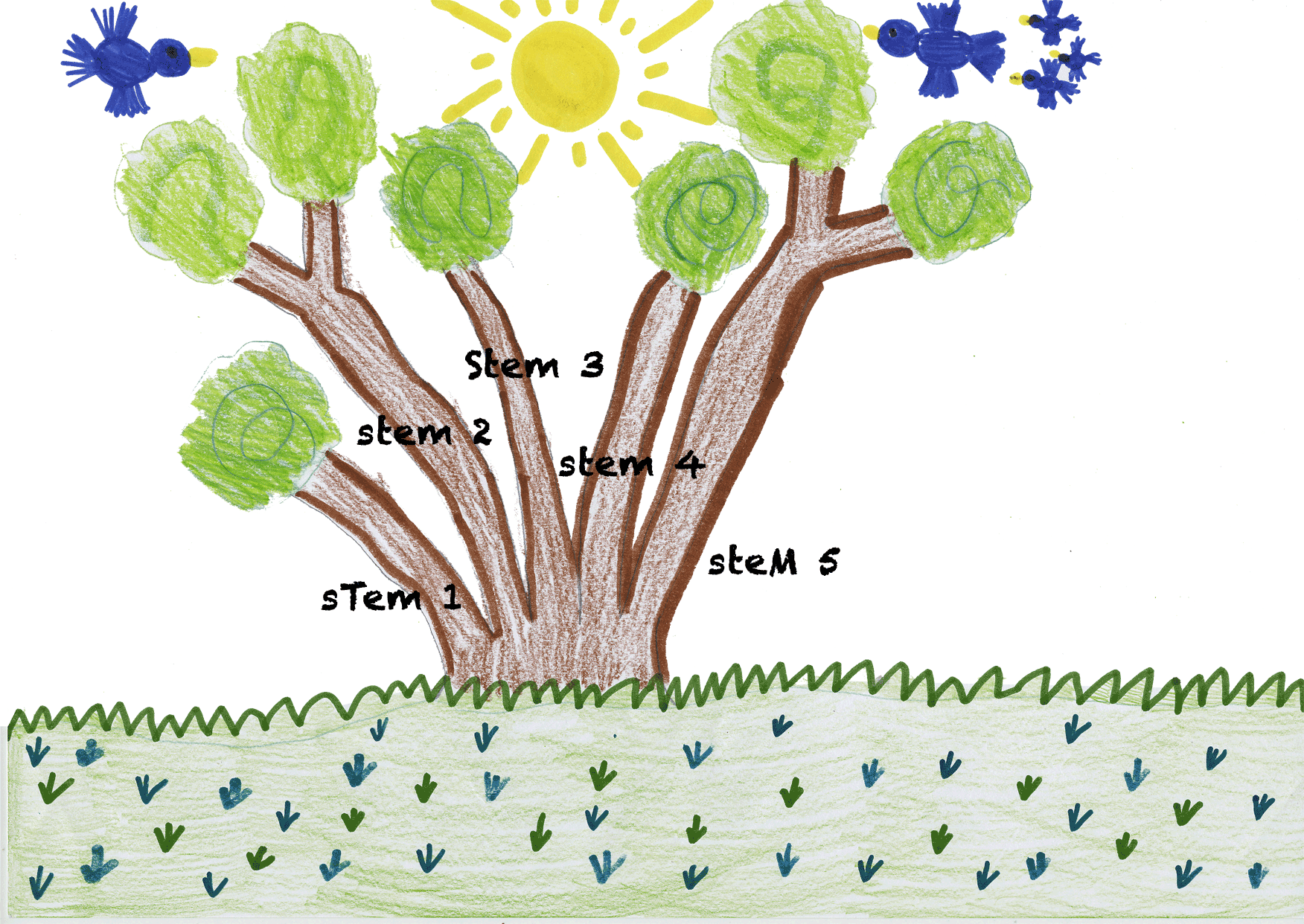 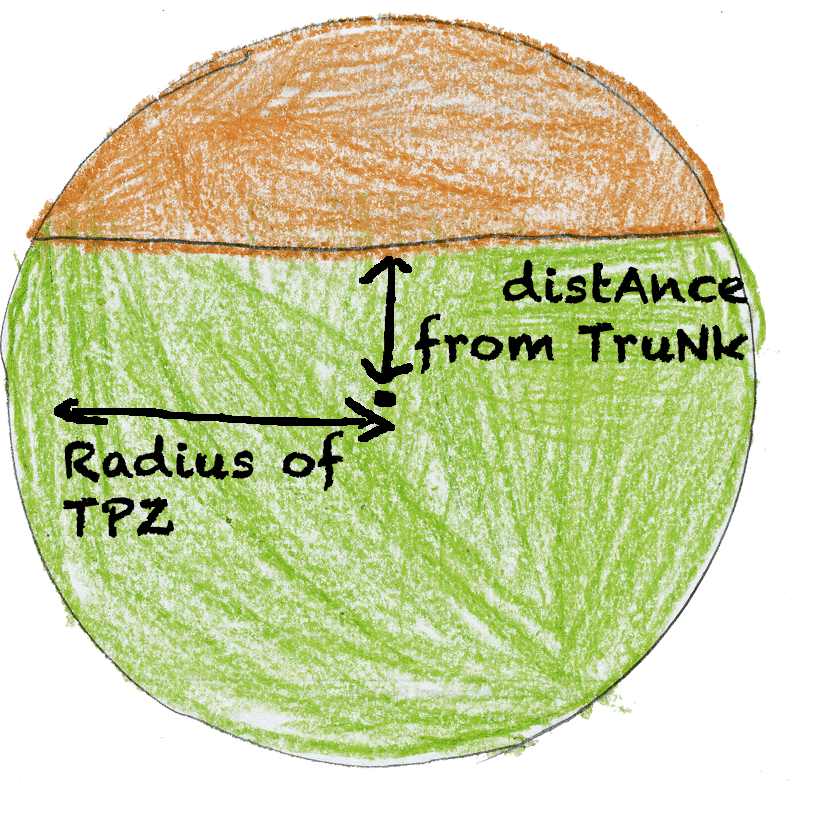 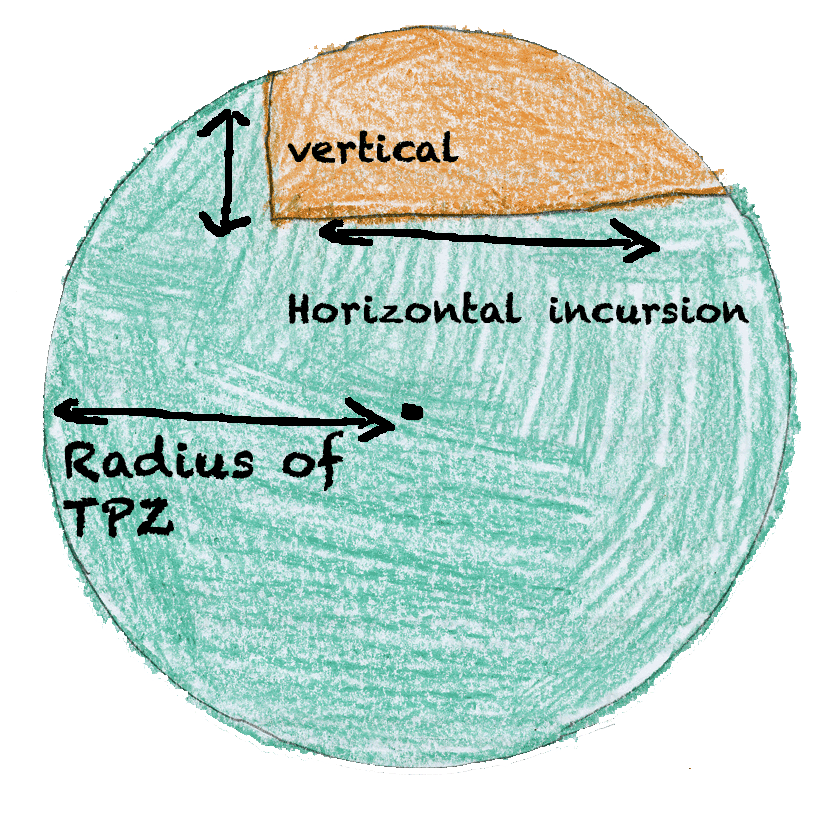 These calculators are based on the Australian Standard AS4970-2009 Protection of Trees on Development Sites.  They are used by people planning and working around trees, particularly arborists preparing Arborist reports.

Once you have measurements you can use these tools to calculate the Tree Protection Zone (TPZ) or Structural Root Zone (SRZ) of a given tree, additionally you can determine the degree of TPZ encroachment for a given set of plans. This information is normally provided by a consulting arborist in an arboricultural report (tree report).  These figures help to  guide planning departments, architects and others on how far from a given tree works should be kept. Within AS 4970-2009 it states that an encroachment of any more than 10% of the calculated TPZ is considered a ‘major encroachment’ and certain conditions should apply.  A major incursion may trigger the following requirements to protect the tree:

Designing around trees should be done in consultation with an arborist. Where it is not possible to restrict all works from within a calculated TPZ there are tree sensitive construction methods and materials that can help.   Tree sensitive design can facilitate some TPZ encroachment and protect the longer term viability of the tree.

AS 4970-2009 considers both above and below ground tree components, whilst it is imperative that roots are protected it is also important that any pruning of the canopy is appropriate.  Pruning should be undertaken by a suitably qualified arborist in line with the Australian Standard on the Pruning of Amenity Trees (AS 4373-2007). Tree lopping causes unnecessary and permanent damage. 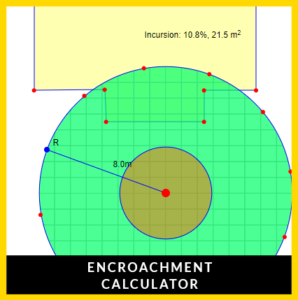